Destiny of the Republic: A Tale of Madness, Medicine and the Murder of a President 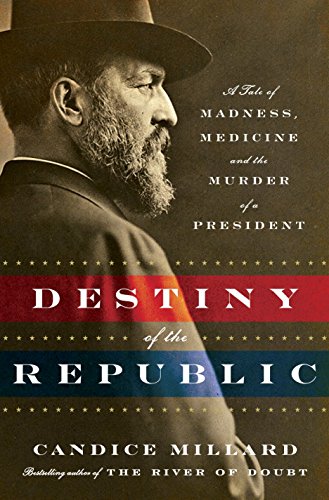 Nominated for President during a brokered convention, murdered mere months into his term, Garfield was on the national stage but a moment and has seemed to fade from the nation's memory altogether.

This book is not an exhaustive biography, but a well-paced story nonetheless. Part murder plot, part medical drama, it's a fascinating glimpse of America and the presidency in the last decades of the 19th century.

The Big Book of Irony

The Perfect Storm: A True Story of Men Against the Sea